And then, suddenly, everything stops… 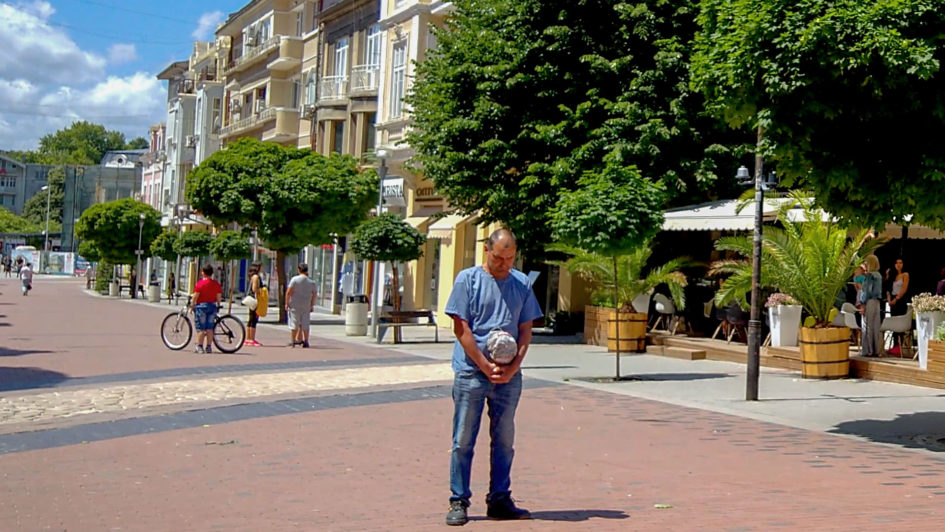 For those not used to it, hearing air-raid sirens may be a bit odd at first. But fear not, it doesn’t necessarily mean that the country is under attack.

In Belgium, as in many other countries, civil defense sirens are tested on a regular basis throughout the year, more or less often depending on the country.

Usually, most people barely pay any attention to it. In Bulgaria, though, something a bit distinct happens, at least when the air-raid sirens are sounded on June 2nd.

Don’t panic! It is the anniversary of the death of Hristo Botev (1848-1876), a poet and revolutionary against the Ottoman rule, who is widely considered by Bulgarians to be a national hero.

Thus, every year on June 2nd at exactly 12:00pm, sirens throughout the country resonate to honor him and those who died for the freedom of Bulgaria, including the 30,000 Bulgarian killed as Ottoman authorities put down the rebellion during the 1876 April Uprising.

People everywhere just stop their activities and stand still for about 2 minutes, until the sirens are stopped.

To be honest, I wasn’t sure I should keep filming, but just tried to document this moment, while also showing respect and not moving all over the place.

To me, it is a nice way for people to pay their respect to all those who fought and died for their freedom. What do you think? Share your opinion in the comments below!

I heard an airplane passing overhead. I wished I was on it.