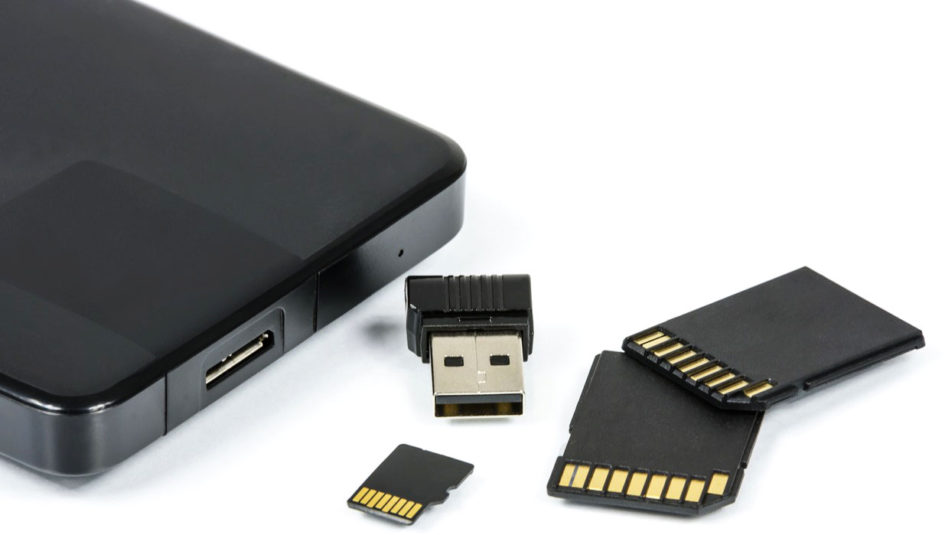 Having backups of your pictures, videos, articles or other work is always important, but it is probably even more so while you’re on a trip, as you face more risks of losing some or all of them: robbery, camera falling at the bottom of a ravine, laptop being splashed in water while writing your blog post by a pool, or simple hardware failure.

Laptop, smartphone and camera are just things and can be replaced. Your work can mostly be done again and your articles rewritten. But pictures and videos can’t be re-shot. Sure, you’ll have the memories, but you’ll never be able to take and share the exact same pictures/videos ever, even if you do go back to the same places. This is, of course, especially true when people (you or anyone else) are an important part of those pictures.

I’ve once lost dozens of pictures and videos from Teotihuacan, Mexico, because I inadvertently removed the memory card from my computer while reviewing one of the videos I had taken. When I put it back, everything on it was gone, lost forever. And yes, I did try “undelete” tools, to no avail…

Lesson learned: DO NOT remove a memory card while it is writing/reading. More often than not, nothing will happen, but if Murphy’s Law applies as usual, the one time the data will be erased is when you don’t have any backup.

Backup everything you care about, very regularly!

It doesn’t have to keep you from other activities, though, as files are copied in the background. Make it a habit to backup your stuff every evening before dinner, or while taking a shower, on when on a train.

When offline, backup you smartphone pictures/videos on your laptop or on an extra memory card.  Backup the laptop documents you’re working on as well. The rule of thumb is to have multiple copies on different devices (yeah, I’ve known people who had original files and backup on the same hard drive…) and in multiple places. If at all possible, leave the backup in the hotel safe or at least in a different bag, which will somewhat reduce the risk of losing everything at once.

As soon as you can get online, make sure to backup everything in the cloud as well. As mentioned in other posts, I use Microsoft’s OneDrive because it’s the most practical way for me (the Office 365 subscription includes 1 TB of space and all is synchronized automatically as soon as I get online), but any other storage service will do.

Bottom line: whatever method you choose, just do it, and do it often! You won’t ever regret having a backup of all your stuff but not needing it.

Sign up for OneDrive for free with this link and get an extra 0.5 GB

Please share your experience. Have you ever lost hundreds of pictures after a memory card failure? What, if any, is your backup strategy while travelling?

If you only walk on sunny days, you will never reach your destination.